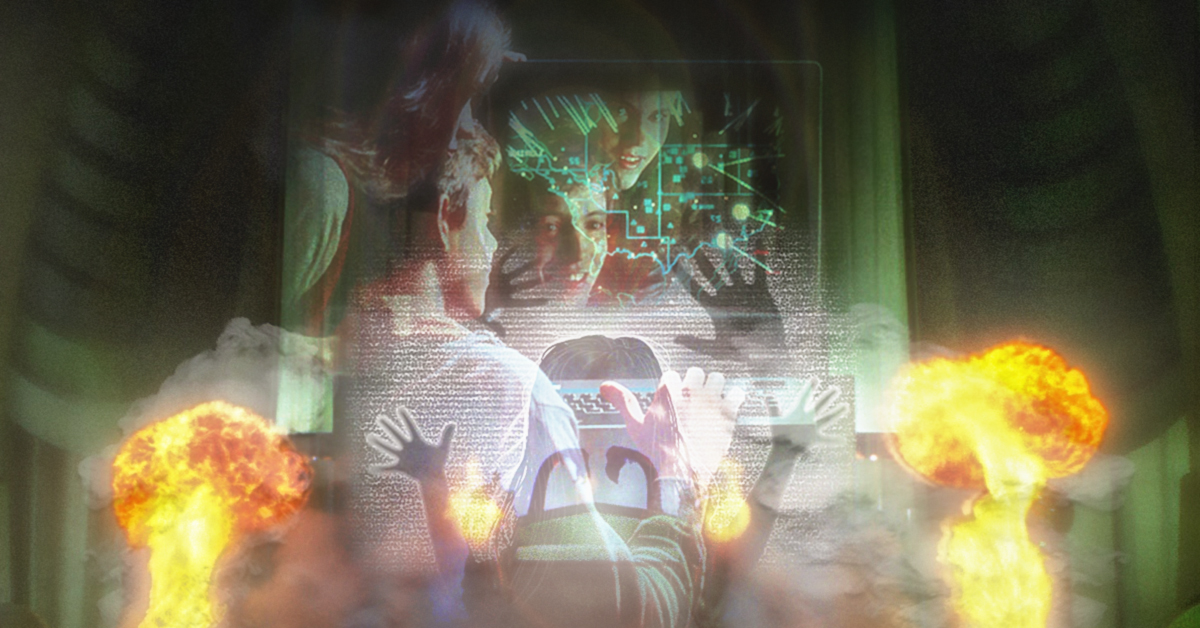 Here is the News

The News is Here…

Propaganda’s main task is to furnish a collective with ideological motivation and drive individuals to action. Sentimental motivations and nostalgia play an important part in this endeavor. A man must be given strong impulses as well as good enough reasons for any kind of sacrifice. Patriotism must become ‘ideological’. Here is the news…

A mystical atmosphere must be created to form a deeper reason for action. This mystical reasoning must be an underlying feature. This is where ‘Human Relations’ comes into play. It artificially soothes discomforts, reduces the tension, and places issues into some form of human context. Creating a myth of progress or value in the process is a usual method. To make it acceptable one must transcend it.

Most people have a desire to know about their society. But, at the same time most people only need simple elementary explanations that will permit them to take a position on an issue of relevance. A society already deeply involved in propaganda methods will already have ready made opinions in the can for an individual to choose from.

This gives an individual a sense of participation and also hides their incapacity to affect any decision in policy. Individuals are only the audience in this scenario. Explanations and judgements are fed to public through the media to satisfy this desire. Information then turns into value judgments and preconceived positions.

Can any one individual grasp the world’s economic and political problems? Absolutely not! Most people do not have the time to study any one issue to gain a deeper understanding. The sheer volume, density and intensity of information makes this an impossible task. This is where an ideological veil is constructed to cover this harsh reality. Only propaganda offers a sense of what the values being projected are by keeping the issues simple and what action should be taken.

The average man gets his information from newspapers, TV news, magazines, tweets, etc. and these only go deep enough in detail to provide a person with enough information to make him feel informed. Bear in mind, distorting facts for political and economic purpose is always present.

Although, with the advent of the internet, I do think there are more individuals actually doing research and focusing on specific aspects of society that most people have no idea or knowledge of existence. The sheer inundation of information does make this task difficult. But, it can be done. The fact is, people need to slow down and look at their subjects of interest with a closer eye to detail.

Showering the public with thousands of items that occur daily is the way to keep the public occupied. Constant diversion into new matters gets reported constantly. Our attention spans to a thousand different points to consider. The more sensational aspects and unusual calamities the better. The news is only ever about trouble, danger, and problems. To get a broader view one needs to stand back and focus on particulars.

All effective propaganda machine must give one an all-embracing view of the world. This view must encompass a general panorama of history, economics and politics. The point is to show a ‘progress’ forward and to provide a justification for the suggested actions for a society to take.

A little bit here, a little bit there, and after a time it all adds up. Social science is a difficult subject to grasp and does take time and effort to understand the inner functions within our society. My hope here is to shed light on this aspect and give people the motivation and inspiration necessary to do their own research in whatever their interests may be. Don’t rely on what you’re told in a tweet. Learn to take the time to read walls of text regarding important issues. The small print does matter. Focus is key!

Here is the News! Propaganda by itself is nothing.

It must be used in conjunction with economic efforts. Indirect aggression is difficult to nail down on a psychological level. Telling the truth and exercising pressure on the minds of men is one and the same. Propaganda is designed to shape, develop and sustain the morale of any group against psychological attack. A spiritual cohesion is sought. Education and human relations is always key in this. Any absence of civic education leads the younger populous to a lack of patriotism, social egotism, and to nihilism. All nations use these tactics in their propaganda building. All individuals must be formed, involved, and given certain nationalistic reflexes. The scale of national values must be introduced over time so an individual can assimilate it properly.

Here we are talking about personality, not any specific opinion. If one looks at information, education, human relations, and propaganda in practice their is no difference among them. Anything that creates a ‘special value’ is propaganda. Therefore, a conclusion can be made that the modern state, any state, even if liberal, democratic, humanist, etc. uses propaganda as a means of governing its citizens. No state or group can do otherwise.

Take note, the circulation of rumor, true or otherwise, is always part of the repertoire. Rumours serve the need for explanations in a given issue or situation. They have the effect of easing emotional tension simply because people need to talk about problems they believe affects them. Ready made opinion stories, simple explanations and thoughts from the media are all key for making the audience feel like they are participating in an important concern. Individuals don’t really need ‘information’ at this point, but only value judgements and preconceived positions.

How many individuals actually do the research…

The law of news is a daily affair. Theoretically, a journalist will relate details and other details of those details, put them in a context and provide an interpretation. At this point, it’s no longer about the facts but an opinion on what ought to be done is presented. Who can retain such detailed reporting of facts on a myriad of issues?

Certainly, these tricks are done on all the major events, but it can also be done with less important matters. Add to that an array of topical categories to choose from and one begins to see why our opinions are commonly formed by pre-propaganda and acted on when actual propaganda is extracted from it.

It’s interesting to note that most news is not about ordinary happenings. Who wants to know about all the trains that did come in on time? Those are uninteresting for the most part. Disturbing gossip, unusual disasters, and the like are the norm for journalists. Anything shocking or belligerent is effective too.

No one can get a broader view of a subject if they are inundated with countless data points and pre-arranged solutions. Everyday a new batch of data is released, which supersedes that which came before. This is the reason why the world seems confused, incoherent, absurd, and irrational. This rapid changing in focus serves cognitive dissonance just fine.

News is ever only about trouble, danger, and problems. Why else do individuals feel that life can be so threatening? A human being needs to feel like their problems can be solved, he/she needs explanations and answers to general problems. Even if it is a straw to cling to…

The need for explanation and the need for value are the reasons why propaganda succeeds so well. It’s more about a view of the world rather than a doctrine. The views generally tend towards history, economics, and politics. Those who create propaganda use those aspects to justify an action. This gives the viewer a proper placement of classification and to exercise a critical judgement about the news of the day…