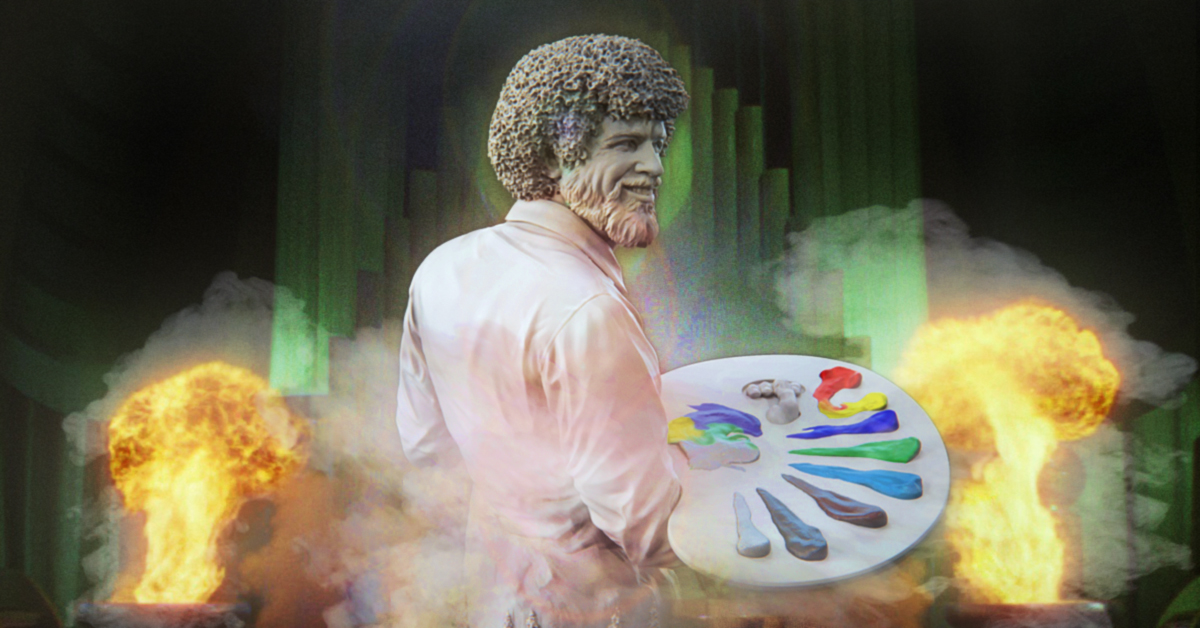 Information is reason and experience furnished with facts.

Rational and Irrational Propaganda addresses only feelings and passions. It requires emotional responses to an already established course of action. Propaganda, in itself, is based from irrational thinking. Always emotional and calling for an action. These are Traditional Theories of Communication.

Pop culture artistic forms such as film and music inculcate a culture with its historical, technological, and economic successes into the public icons. ‘Knowledge’ of information forms an artificial ethos for all concerned. ‘Progress’ forward is a key evaluation in this sense.

Modern propaganda’s content resembles information and is not relying too much on emotional and moralistic bombast. Facts and information are paramount in today’s society. Our relation to facts and self justification are being increasingly blurred. Large doses of fear usually precipitate an immediate action; a smaller dose produces a lasting support effect. A listeners critical power of thinking decreases if the message is more ‘rational’ and less violent.

An example: Let’s say you know nothing about how a car works but you’re listening to a salesman describe all its wonderful features. Since the salesman is actually using real facts to color the pitch it sounds reasonable to the listener.

Here’s a great example of Rational and Irrational Pre Propaganda

This is known as absorbing the line of reasoning. Resistance is futile!

What remains for the listener at this point is an irrational picture filled with emotional meaning; a myth. The facts, data, and reasoning are all forgotten and only the impression remains. The progress or ‘vision of the future’ becomes the ‘reality’. Emotional pressure is of the utmost importance. Propaganda seemingly becomes honest, strict, and exact but its effect on the individual is irrational.

Pre-scripted information is still only a broad representation of Rational and Irrational Propaganda.

All the facts, stats, explanations, analyses actually eliminate ones personal judgement. Excessive facts DO NOT enlighten, they drown. Can one remember all the data or even understand it all. A general picture is all that is needed.

The more facts supplied, the more general the picture. If one is given just one fact of information usually one will retain it. If one is given 100 facts about one issue a body will form a simplistic image. The basis of choice and personal experience becomes muted when opinions are formed solely on the facts presented.

Without the use of our current technology propaganda could not exist as it does. Mass media inventions and modern transportation permits diverse individuals to assemble easily into pre-arranged groups. Social networking is our current form of propaganda development.

We all share this cultural inheritance. Assemblies from the past bear a resemblance in parallel and parallax ways. Why else did the Greeks and Romans call their main political and economic gathering place as a Forum. History is filled with traditional theories and methods of communication.

And then there are the psychological and sociological aspects to consider. Without the scientific discoveries made in this field of dreams there would be no propaganda. The studies in behaviorism, group sociology and public opinion are the very foundation of modern propaganda.

Each generation has contributed to this development by discovering new methods using traditional theories of communication.

Doctrines and the actions taken from their development fuel propaganda. The Great Hari Seldon would be proud. Ask Isaac Asimov about that guy.

An individual can be influenced by propaganda only when he is cut off from a membership from a traditional group. Traditional groups are organic in nature and provide people with a well structured spiritual and emotional presence.

This is why families and small communities are important. Think of it this way, it’s a much more difficult thing to penetrate the mind of an integrated soldier within a military group than a fan of a sports team.

Disintegrating small traditional groups in a society has the effect of isolating the individual and uprooting his/her sensibilities. This places an individual without any traditional frames of reference to stand on. Thereby, making it easier for mass propaganda to provide a sense of belonging and a sense of responsibility. Social currents and the latest fashion will direct the individual forward.

Smaller group dynamics have a tendency to protect its members from outside influences and customs. The local environment restricts outside suggestions and keeps an individual centered. The biggest error in society is that if an individual were liberated from small, traditional, and organic groups he/she would be set free.

This Is A Lie!

The actual fact is that it exposes the individual to the influence of all the mass currents of the state. Direct integration into the mass network.

On a general level, the public at large in any society can only be reached on a psychological level if their structured culture or milieu were shattered. Breaking down organic communities creates ‘individualistic’ confusion and a continued state of cognitive dissonance.

Propaganda develops best when it maintains itself while taking on new structures and presented as a mass to society.

Facebook is a good example of this process: One ‘society’ directing many groups.

Remember, all differences in environment, training, and situations come from the same preoccupations, the same mythical beliefs, the same technical matters, and the same prejudices as everyone else.

Propaganda is a necessary process. Society needs to be more aware of its inner workings upon our individual and collective soul.

The general assumption for marketers is that ‘Alternative Media’ exist in opposition to mainstream media. This is not so. Strictly speaking? Any media during it’s inception is an ‘alternative media’

However, the term ‘Alternative Media’ is commonly interpreted with negative connotations. Concepts of rejection are introduced into the milieu.

In terms of content, alternative media is uncensored and promotes ideas which are either in opposition to, or extend beyond the mainstream.