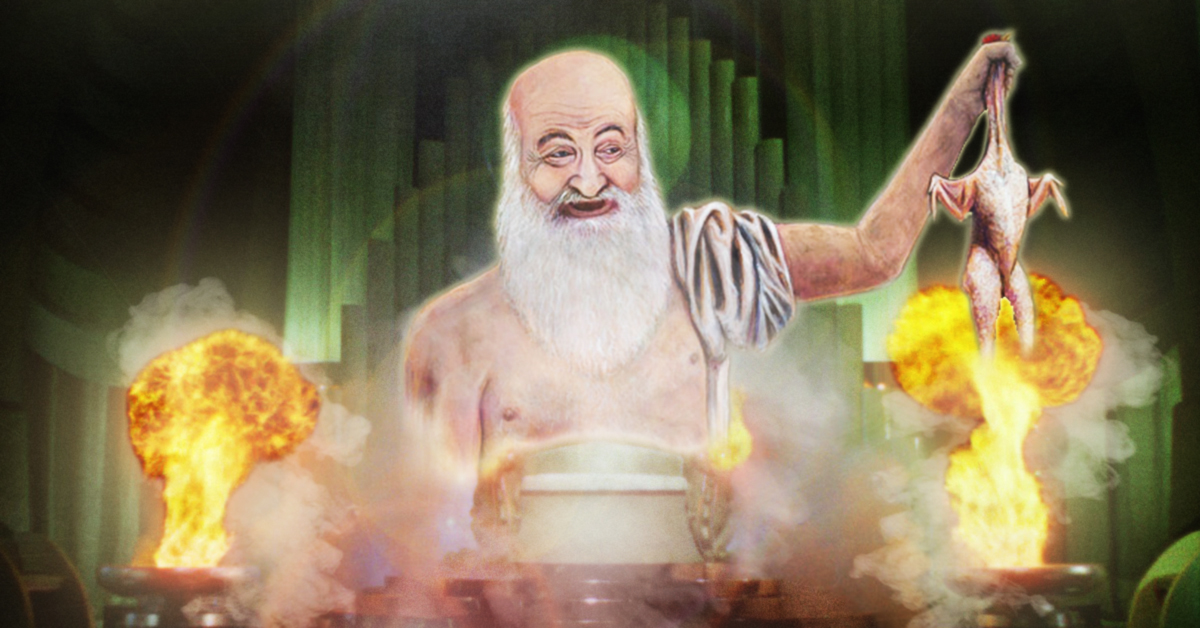 So you want information?

Rinse and Repeat – So you want information?

Propaganda forms culture and in a sense is culture. We all want information. The idealist illusion is that mass media of communication will create a mass culture. This so called ‘culture’ is just a way of destroying personality. The more an individual participates in the society the more he/she will cling to stereotyped symbols expressing collective notions about the history of the group. The more stereotypes, the better. The more participation, the more susceptible to manipulation.

Educated people are the first to be reached by propaganda.

An ‘educated’ man doesn’t really believe propaganda. At least he’d like to think so. This is the first notion to effect into a propagandee. Get him to believe that he doesn’t believe. Propaganda appeals to the educated ego. This is why the intellectual is the most vulnerable to propaganda. Political indoctrination and education is key.

There is no difference between information and propaganda. Historical argument is only incidentally effective. All propaganda must contain something about the political or economic reality. Information only has power by its connection with the interpretation of the facts or events. Opinions are aroused and oriented in a particular direction using the facts and it must be renewed and sustained to create an ‘informed opinion’. This is known as the Rinse and Repeat mechanism. This only works if mass media is present for the population to consume.

Information must be made available to all for propaganda to work.

Propaganda means nothing without preliminary information loaded with pretty details to make it shiny and easily digestible. The broader and more objective the information, the more effective it will be. The greater the knowledge of political or economic facts, the more susceptible one will be to propaganda. Bald information without commentary can lead to acceptance of the a whole propaganda line. Keep it simple, keep it clean!

So you want information?

There always must be a reason in reality to create propaganda. Without a ‘problem’ and a ‘reaction’ to accompany it a ‘solution’ cannot be presented.

Mass media will magnify a problem on one side and suggest or promise a solution on the other. Problems don’t necessarily need to exist, just a reason that it might exist.

When information is acquired on a mass scale an individual will feel his/her personal problems really are invested with the dignity of a general social problem. The results create identical ‘centers of interest’ for everyone to assimilate. When new problems are presented it is easier to influence an audience with possible solutions.

Non-structured opinion makes one more susceptible to influence. This leads to the creation of common reflexes and common prejudice. Of course, there will be individuals who will deviate from the common line, but their number is much smaller than generally believed.

There always must be a reason in reality to create propaganda. Without a ‘problem’ and a ‘reaction’ to accompany it a ‘solution’ cannot be presented. Mass media will magnify a problem on one side and suggest or promise a solution on the other. Problems don’t necessarily need to exist, just a reason that it might exist.

Also, when new problems are presented it is easier to influence an audience with possible solutions. Non-structured opinion makes one more susceptible to influence. This leads to the creation of common reflexes and common prejudice. Of course, there will be individuals who will deviate from the common line, but their number is much smaller than generally believed.

Every time an individual buys a newspaper, watches the news, or clicks a link, it becomes a social act that already presumes the mass structure within any society. Each person places a value within the mass (society or group) and this concentrates the existence within and categorizes each accordingly.

The ‘majority effect’ of this can only be felt in a mass society. Individual frustrations do tend to multiply with these conditioning methods in the mass. Conflicts and individual group ego take over. Competition is encouraged on every little issue. Contradictions in the environment usually involve our needs through advertising and limited finances or between legal rights and the shackles that make up reality.

When an individual follows a leader he/she really is following the mass. Individuals can resist one particular propaganda but not the general phenomenon of propaganda. All groups within a society develop simultaneously with propaganda. These conflicts serve the whole.

The purpose of this type of infiltration is to break apart the traditional values a society has and to change it from within. Integrating individuals into a category is key. This is done by modifying the collective using intellectual, emotional, and spiritual means. Family and Church values have been the main traditional groups of attack for the past few decades. This function of propaganda artificially splits traditional groups into classifications.

Age, sex, and occupation are usually the first categories. This destroys the old group tradition. Children and their families do not belong to the same group at this point. Although, every group class has the same needs, tastes, and functions. Propaganda can then be developed to place individuals in groups where directed discussion is available. Take note – discussion and self help groups for the youth and adults are very different. It’s easier to get the youth to criticize when the parents aren’t there.

This brings us to public opinion. It shapes itself using institutionalized channels of information to blast out facts and form the opinions and positions individuals will take. This is only indirect information as it requires an intermediary to form all opinion. Most people don’t go out and investigate or research too much as they are too busy making ends meet. This is where using channels of information is most effective.

General public opinion on a widely diverse population is formed when facts are presented as abstract symbols. This shapes and serves the basis of all public opinion. It is formed around attitudes, hypotheticals, and theoretical problems not related to an actual situation. Because a society is made up of many smaller groups, conflicts between primary and secondary opinions is obvious. One always dominates the other. It’s always about domination at some point.