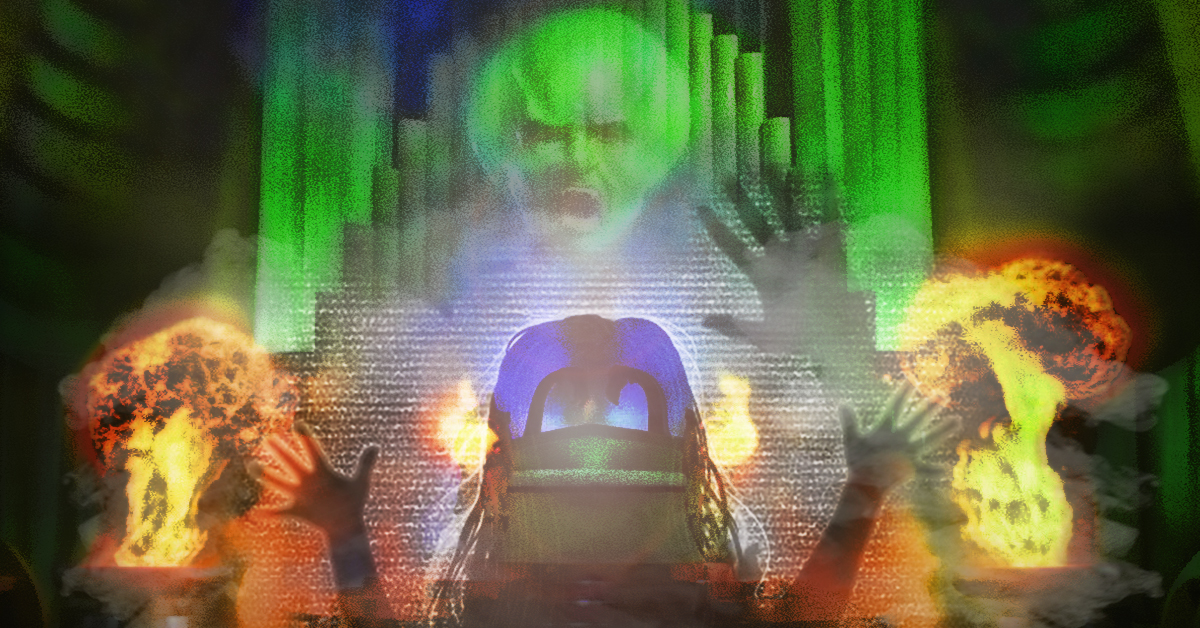 Propaganda and its Possibilities

These ideas are not new

We’ve been through these concepts thorough and through.
We’ve seen its re-birth, its pseudo-life, its resurrected death.
You might recall all the rest….
Did you have a good world when you cried?
Enough to base a story on?
All these are possibilities in propaganda.

Interpreting what the is is is the key to understanding how to spin a fact.

Facebook and Cambridge Analytics won’t tell how to use propaganda.

The foundation of all propaganda is political education. And technological media forms create the presuppositions in our minds. This is known as ideological indoctrination. Agitation and action is the goal. All propaganda convinces the individual act in the here and now. Radio and TV are tasked with increasing the public’s ‘political knowledge’ and ‘political awareness’ of any given subject. The medium also uses predetermined sets of virtue and sensitivity training for the influencers to broadcast the message on all media platforms.

Major literature, news agencies, an motion pictures must organize the thoughts and feelings of the audience in the required political direction. This has the effect of creating class consciousness. An individual then becomes assimilated into a new framework of conformity. It leads to blind obedience, creation of hierarchy, and it also leads voters to suitable representatives.

I think we’re looking at fundamental currents that influence society as a whole. We are all part of a complex system of civilization. It includes material elements (economy), beliefs, ideas, and institutions. It is a concept of what a society ought to be.

Social myth and the presuppositions learned from the education systems and the media are the main components. Presuppositions would be the collection of feelings, beliefs, and images we see everyday by which we unconsciously judge events without questioning too much. For the most part, it seems people don’t even notice them at all. The common presuppositions are happiness in life, man is naturally good, that history develops in endless progress, and that everything is matter.

Sociological Propaganda is marketing and advertising. Its ends are economic in nature. Propagate a ready made life style and keep up with the Jones’ is the name of that game. One can also inculcate political propaganda into a sociological structure to play with the fashions of the day using public relations, human engineering, movies, radio, TV, internet, and so on and so forth – yadda yadda yadda.

Consumerism Propaganda and its Possibilities

This is a form of sociological propaganda and is used to produce a progressive adaptation to a certain order of things, a certain concept of human relations (especially desires), which unconsciously molds individuals and makes them conform to society.

“What would you do for a Klondike bar?”

This form of propaganda possibility shapes itself spontaneously and it is not deliberate. An example: when a producer makes a movie, he has certain ideas and story possibilities he wishes to convey with no intention of creating propaganda. It is expressed through the influences already permeated within the society. The influences follow the currents of stereotypes and prejudice and stir up the feelings within the individual.

By combining advertising, public relations, and social welfare practices produces certain general conceptions about a particular way of life. It subtlety uses behavioral archetypes to express what is good or bad in a society. This prepares the groundwork for direct political propaganda calling for action.

Emulating within – The ideal normal in society.

Would archetypes then become the standard voice of authority

They use social currents to form new story lines and idealism’s.

Ever ask yourself why in the ideal normal in society there are so many cop shows on TV? Sgt. Joe Friday looks like a Rambo on steroids in today’s current structure. Far cry from yesteryear. Does this really fit with the myth of progress? Or is society devolving into something nasty.

Psychological standardization is key when using a Way of Lifestyle as a basis for unification. Additionally, it pushes an economic reason to stir up mass consumption and to regulate what the necessities of life really are. Conformity of thought and life’s expectations are then linked together. What is the ideal normal in society

Private interests: Big Business, Big Labor, and Big Agriculture play a huge part in broadcasting these influences. Pressure groups are installed to further this cause. Such as a political action committees, medical associations, bar associations, and small business associations defend the private interested of the larger conglomerates.

Influencers and agitators play alongside the politicians and propagandists. They stir public opinion and provide examples aimed at promulgating ideas and prejudices, life style, doctrines, or even calls to action.

Know that you cannot escape Propaganda and its Possibilities!

I think we’re all quite familiar with the propaganda associated with agitation. It certainly attracts a lot of attention? Its stamp uses opposition and subversion and seeks to destroy an established order. All wars, rebellions, revolutions have used this technique to stir public sentiments.

In the past governments would galvanize their populous by putting an actual face on the enemy. The face of the enemy has become vague in today’s society. How does one define the face of a terrorist? Now, let’s put a mask on that one too.

Subversion aims at the resistance of segments in society and specific classes are chosen for attack.

Its purpose is to overexcite and strain a societies energies to facilitate an action for a solution. It’s aim is to subvert habits, customs, and beliefs. It addresses itself to our internal psychological elements and it materializes into reality by physical involvement and in overexcited activities.

The goal of agitation tries to obtain sacrifices from the group think to the individual, stretch economic energies, and to bear heavier ordeals. It attracts attention because of its flashy and explosive exposure to the masses. It addresses the most simple sentiments through the most elementary and violent means.

Hate is a very profitable resource to use in that kind of endeavor. Hatred has a tendency to reproduce itself like a virus if it goes unchecked. Appeals to truth and political promises of all sorts are used to justify particular actions. The best sentiments always include elements of everyone’s basic needs. Everybody gotta eat!

Such techniques are usually employed on the less educated and informed people. Keywords and shock value phrases are quite common.

Who Made Who’s Ideal Normal in Society? ⚡️