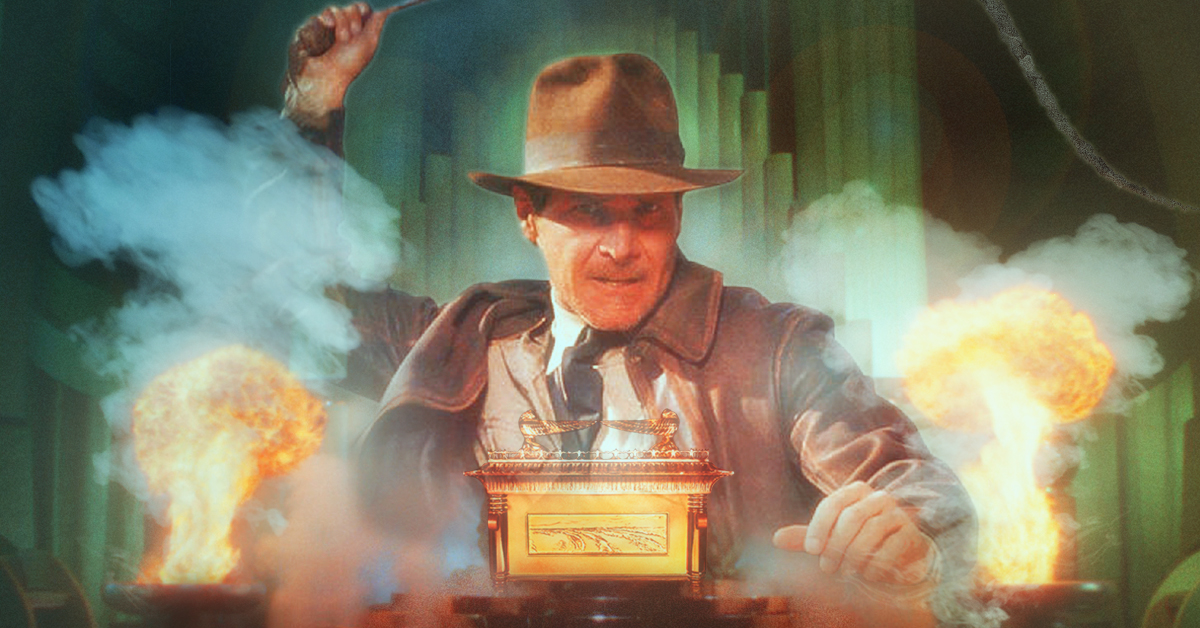 In contrast to agitation is the propaganda of integration

Integration of Propaganda requires total adherence to the truths and behavioral patterns the social structure dictates. It uses pre-propaganda from pop culture (movies, music, art, literature) to share stereotypes, beliefs, and even the reactions a group should take. Integration also depends on the collectivism to participate in the economic, ethical, esthetic and political doings. Requiring a long term, generational, and self producing propaganda that seeks to inculcate stable behavior in a permanent social setting. The state doesn’t necessarily use these methods exclusively. These are standard corporate marketing techniques.

Integration of propaganda is directed more towards the intellectual aspects in society.

Especially amongst the influencer. Intellectuals seem to be more sensitive to the ills of society. Therefore, it is wise to target their sensibilities. Even if one is an opponent to a specific aspect within a society they share the same stereotypes of the society as a whole.

The basic ideals in technology, nation, and progress are all actions based on the myths we all share.

It is also a standard technique to employ agitation propaganda on the more authoritative branches of a society. Such as the police, guard, military, politicians, and at the same time employ integration propaganda on the general population through political education, youth movements, sensitivity training, consumer marketing, etc.

It seeks to insert the individual into a socially creditable mold using images, stereotypes, slogans, and pre-scripted interpretations to justify the integration.

What is Vertical and Horizontal Propaganda?

This is the kind that is made by a leader or other type of authority. This type is broadcast in all forms of media to everyone in the crowd. Those who create it are usually outside of its influence and the recipients are generally passive. Individuals within the crowd also contribute by shouting out the correct responses and other communication methods in line with the leader.

Propaganda that is made inside a group is known as horizontal propaganda integration.

Dialectics are created by ‘intellectual believers’ using vertical and horizontal propaganda. These are people who are conscious of their role in the process and possibly have a profitable stake in the outcome. Individuals within a group help each other to understand the policies presented. Everyone is made to feel equal and all are encourage to have their say. The effect is to produce a ‘voluntary’ adherence to the party line. It also simulates creating a solution to a problem that is not imposed from an above authority. Thereby, giving the people in the group a sense of belonging. This is known as the ‘rinse and repeat’ mechanical manipulation method.

All in the group are already primed with the correct politics of an issue. Anything said by the individual within the group is only a reinforcement of the party line. Any who don’t conform are ridiculed or socially punished in subtle ways. Each must be a propagandist for all concerned.

Members of different groups are not encouraged to mingle with other groups. Only in like minded situations. The basic Family Group is a great obstacle to such propaganda and must be broken in any sense necessary to achieve the ends of the propaganda being broadcast. It disdains independent thinking at every level.

The greatest place to insert horizontal propaganda is in the classroom. It’s through the education system that morals, information, documentation, and catechization get inserted into the group mind using ‘civic education’. Each group is composed of people who are alike in their principals and they basically use the same form of policies and procedures to justify their jobs. Templates and models always remain the same.

Poetry always comes from what came before…

I believe the media in general fits into the horizontal propaganda category quite nicely. The major media corporations are networked into one giant conglomerate group of individual entities presenting branded propaganda as a whole. Yes, they take sides, debate, form opinions from the facts, but it all serves a single purpose: consume. Beware what you eat.

Horizontal propaganda involves group dynamics. The individual entity plays a part in providing information. It is made inside the group and integrates itself throughout the sociological structure. All individuals in the group are equal.

Movies! Yes, movies in particular. They have contributed their flickering fantasies with ever frolicking moral reasoning’s (that’s the real part) upon the public psyche for over a century.

Bear in mind, movies are NOT propaganda. They are the stories that professional propagandists pull from cultural icons to create action in politics.

It asks you to act and buy a product or idea.