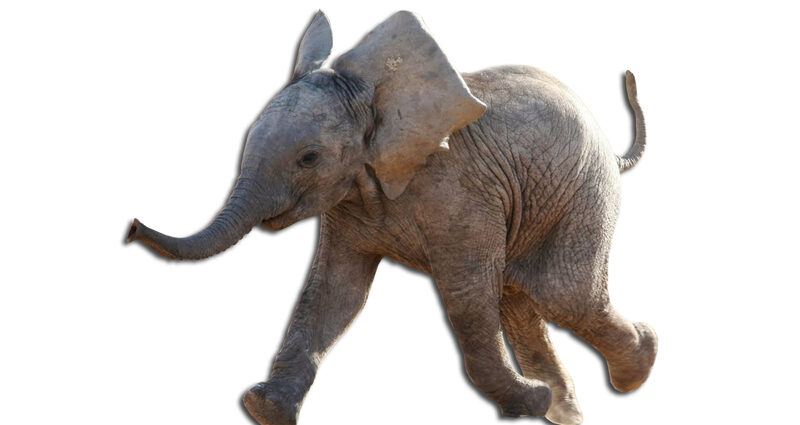 The unexamined thought is not worth thinking.

Thinking about Thinking begins with Billions of neurons in our heads are following the least path of resistance. This means not everything works logically. The skills of logic and critical are skills learned to balance out our emotions and it takes practice. Our memories are flawed, we take mental short cuts, and use (heuristics) mental patterns to following lines of thought.

How to compensate for our flawed mental cognition?

Use systematic doubt; in another term: skepticism. Question everything you think you know. Basing beliefs on actual evidence is a valid path. Are your conclusions reliable? Do you have positive set of methods for examining reality. Have you found any conclusions that are actually true? Even science can turn pseudo. Science is just a methodology to find what is true. Sometimes, even the method itself is flawed.

What does it mean to actually know something. Thinking about thinking has natural effects that have natural causes. Magical thinking does not work in a scientific environment. Sometimes delusions can and do take over.

It is possible to invent new realities or get swept up in the beliefs of others.

Each of at this point seems to be one neuron in a collective. grouping and cohesion takes place at this point. Like beliefs sticking with like believers. That is psychological chemistry! Viral claims with a smidgen of truth can cause further confusion for the whole. False claims can run rampant across the board. Just look at Facebook for an example.

Investing emotion into a conclusion can cause one to twist facts and logic to suit an argument. Fact twisting to suit a given theory is done on a massive scale especially in the media. It invests in a ‘scientific’ process to spread with the speed of electrons. Capturing ‘credulous’ ideas and making them ‘real’.

This ‘scientific’ process is logical rhetoric used in fancy fashion to convince you by playing on your emotional values. Marketers and ad men know all the tricks.

Influence is a marketing claim using persuasive speech to sell anything.

Pseudo scientific claims are presented with grandiose ethos (experts) to give it weight. Compelling anecdotes go a long way in convincing any claim.

What is critical thinking? Examine all the facts. What is assumption; examine the logic. Is it biased? Be aware of your and others motivations. What are the implications of a belief and always check with others? Take note: individual claims are limited.

When a large consensus takes place for a common ‘golden’ belief (even if its a biased) means you’ve at least achieved thinking and emotional patterns that step outside of just yourself. This is a positive…

…at this point I’m thinking a group – any group – now has to look inside critically and step outside of itself. They might just find they’re inside another box filled with a whole new set of hierarchical rules and process’. Even groups can be flawed in their own critical thinking skills. No one can be ‘right’ all the time. Influencers have their own special skills to plug into any ‘market’.

It’s important to know your own limits. Question those too. Be comfortable with your uncertainty. It’s OK to say I don’t know.