The best art is art that conceals itself.
The form is natural with the content.
Canons are vetted forms of subject matter.
They are speech like arrangements of standardized substance.
Every generation hears the reverberation of these blasts from the past.

The Literary Canon Definition
The literary canon is a canon of books that has been considered “the greatest literature ofall tiem,” and the most influential in shaping Western culture. These works are considered the pinnacle of “high art” (that is, art of the highest and most noble merit).

Canons apply to particular works of tradition (law, religion) or works by specific authors (Shakespeare).
The common definition is a yardstick for measuring the value and validity of the world’s most influential literature.

You’ll notice a lot of political bickering when it comes to canon.

What should be included?

Especially when an under-represented group feels left out.

All those oughts and naughts that come from what is…

My ought is better than your ought, wanna fight about it or canonize it for love?

Is it canon or is it meta-physical fodder?

These ideas are not new
We’ve been through this through and threw.
We’ve seen its re-birth, its pseudo-life, its resurrected death.
You might recall all the rest….
Did you have a good world when you cried?
Enough to base a story on?
Propaganda really is an art form.
Consider threads on forums, tweeters blowing in the wind, and faces writing in their books.
These are the new technical forms everyone uses to fill the expanse with divine data. 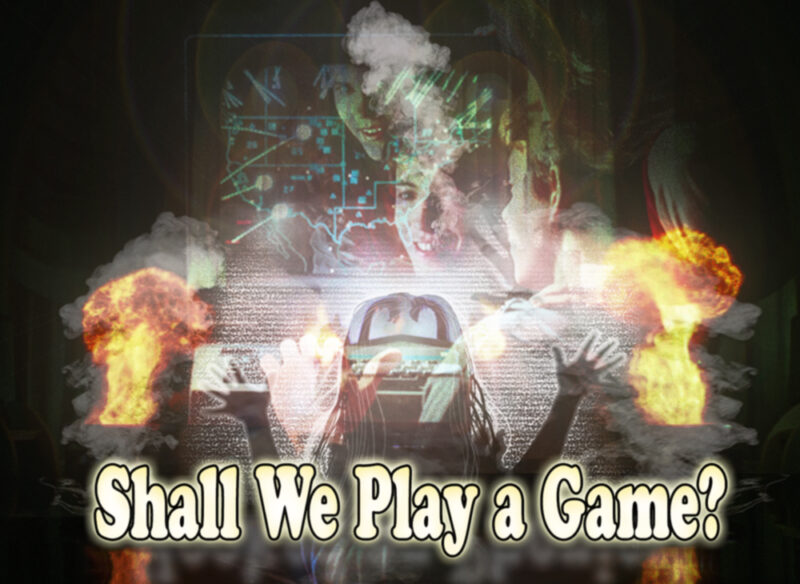 Let’s get Meta-Physical – Shall We Play a Game?

program red to kill green
red kills all greens but new greens start popping up.
this frustrates red and it begins to wonder why.
it notices blue mixing with yellow and decides to kill all the blues too.
now you’re left with only red and yellow.
now what?
red decides to mix with yellow out of curiosity.
low and behold orange is created.
what’s this?
not red? not yellow? oh, now there’s too many. kill them all!
now the yellows must go as oranges cannot be allowed to live…
nothing is left but red.
who the hell programmed red to begin with?

In rap, as in most popular lyrics, a very low standard is set for rhyme; but this was not always the case with popular music. -James Fenton

Reason being?! It sells. It sells big using hypnotic patterns with driving bass beats that can be felt right to the bone. How many pay attention to the content of the lyrics? How much of it is sending out pulsating rhythms of degraded behavior. Bitches and hoes, guns and ammo type stuff! Look at me, me, me. What message does that sell the younger generations?