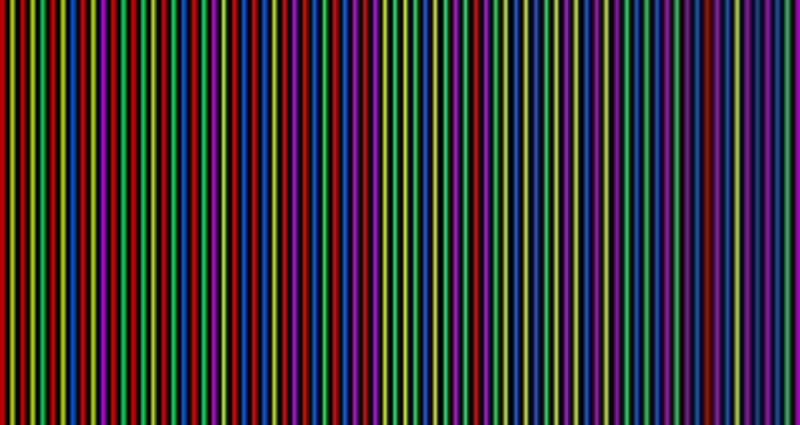 Patterns themselves are the foundation.

Ever ask yourself why all human beings are so inclined in seeing patterns and foundations?
Especially faces!
There are books about it too.
Do you fit a pattern?
How about a social one?
A political one?
Patterns shape the very foundation of our world. From laws, to rules, shapes, figures, procedures, policies, ad nauseum.

All loaded with infinite variation in Foundations and Patterns.

And quite hypnotizing at times…

Politicians use appositive rhetoric all the time. They describe nothing more than one way.

Of meters and rhyming craftily…

If one listens to poetry in Anglo-Saxon before and during Chaucer’s lifetime, there are a lot of rolling ‘R’s in old English. When Shakespeare came along you’ll notice the use of more vowels to compensate for a lack of this old tongue rolling ‘R’ technique English used to have. IDK, just a theory involving Foundations and Patterns.

I also hold to a theory I heard about a purposeful effort in the Elizabethan era to elevate English into world politics. At that time French was the dominate courtly language. English was considered a dog like vulgar language fit for only common drivelers.

Rhyming used to be used as an ornament in poetic literature. Today’s modern use of pop poetry uses a lot of rhyming. Especially in music. Rhymes are almost exclusive. Free verse is used more in the academic circles.

Some rhythms in reason and rhyme just stomp along.
Others dance more with syncopated beats flowing with finesse.
Like shaking spears with streaming vowels and constant consonants.
All contributing in forming new meters to play with our innate sense of pattern recognition ability.

The Romance languages in Europe along with all the innovations in patterns and meter soon became prevalent in England. From then on I believe the English language starting absorbing and intergrating not only words from other languages but also poetic techniques in pattern building on purpose.

The Romance Languages and What Makes Them Amazing

Ever notice why the Romantic Languages offer so much opportunity for rhymes? They’re all based with masculine and feminine endings. English does make rhyming more difficult in this sense. The definition of a rhyme is the repetition of vowel/consonant combinations after a stressed vowel. This makes it easy to use a feminine based aspect for rhyming. Hence, the romance…

Feminine rhyme, also called double rhyme, in poetry, a rhyme involving two syllables (as in motion and ocean or willow and billow). The term feminine rhyme is also sometimes applied to triple rhymes, or rhymes involving three syllables (such as exciting and inviting).

The first rhyming syllable is accented and the remainder unaccented.

Masculine Rhymes are rhyming words of one syllable

The Beat Goes On…

We’re going to get a little bit technical today. So, break out your metronomes…

😛 I’ll only list the basics as the details can get quite boring!  😛

Poetry is about the natural emphasis of words. English is divided with strong and weak stress points in its use of syllables. A poetic line is a pattern of stressed and unstressed syllables. These patterns are divided into FEET, groupings of two or more syllables with different patterns.

There are two major patterns to point out: weak STRONG and STRONG weak:

How about we string two morphemes together and decide which one of them should be emphasized?

One syllable is ‘bull’ the other is ‘shit’… which word best suits for a stronger emphasis?

A weak bull and strong shit?
Or a strong bull with weak shit?

Two weaks together is called a pyrrhus or a dibranch, and two STRONGS, which is much more common, is an aspondee.

Types of Meter in Modern English.

Quantitative meter, however, is based on syllabic weight, and not stressed pattern, such as dactylic hexameters of classical Greek and classical Latin. However, classical Arabic and Sanskrit also have used this meter. Poets like Virgil used quantitative meter in Aeneid, and Homer used it in Iliad.

Iambic and trochaic meter are the two most common FEET groupings as they use metered pattern in only two syllables. Using a two syllable repetitive pattern in a line determines the number of feet it contains. A line with 3 FEET is a trimeter, if it has 4 FEET a tetrameter, 5 penta, 6 hexa, etc…

4 FEET (Tetrameter) is also common today in most Pop Songs, Folk Music, and Ballads. Same as it was in the times of Chaucer!

An interesting note: before Chaucer, English poetry almost never went beyond 4 FEET. He can be credited for extending the language beyond its norm with pentameter (5 FEET). By extending the line to penta he gave more seriousness to English poetic license. Pentameter starts to mean something more all by itself. This is not accidental. It shows a clear chronological development and growth in how elites communicate to the common folk. Chaucer also enjoyed making fun of older oral (illiterate) forms of rhyme and alliteration.

Why is this important? Because its politics…

The medium is the message, the form is the content.

My theory is simply because we human beings can see foundations and patterns with awe inspiring regularity. And without knowing how to create your own one can be caught inside the pattern of a larger influential archetype. Politics is one, religion another. They use rhetorical patterns exclusively to draw people into the fold. It uses fancy or vulgar language to suit its own agenda with a constant and metered rinse and repeat type of timing. Without the comedy, drama, and tragedy poetic politics wouldn’t be as loud in its delivery. It relies on poetic emphasis to drive itself into our psyches and play with our emotions…and by our ignorance we give it license to dictate how we communicate to one another.

Foot steps in the sand…

Listen to one of the oldest songs ever written, ‘Sumer is icumen in’

The beautifully preserved manuscript contains poems, fables and medical texts – and is the only written record of ‘Sumer is icumen in’. The song is a ‘rota’ or round, a canon for several voices (in this case six). It describes the coming spring, a singing cuckoo and various excited farm animals. Click the image below for a closer look at the full manuscript in all its glory.

Summer is come in!

Cuckoo! Cuckoo!
Well sings thou, cuckoo!
Do not stop ever!
Sing cuckoo now!