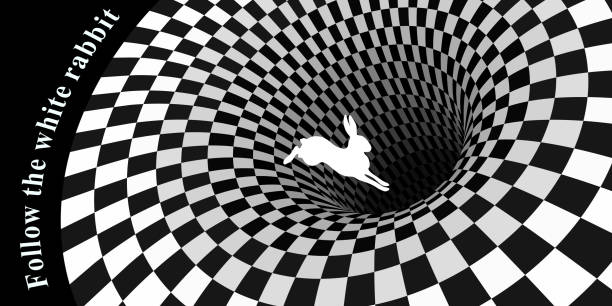 Not only do the effects of propaganda modify opinions and attitudes but it also affects impulses, mental, and emotional structures.

Impressions are made by going to the movies, reading the newspaper, or even watching a game at the stadium. Orchestrating and combining these mediums are key effects of propaganda. There is always this complementary type of character associated with propaganda. Studying the effects of each medium is advised.

The effects of propaganda can furnish objectives and organize a personality into a mold.

Propaganda defines individual stereotypes with labels, slogans, and ready made judgments. Transforming ideas into headlines, sound bytes, and memes. Thus, by giving the ‘Word’ convinces an individual that he or she as an opinion.

Stereotypes are directly related to symbols.

Ready made value judgements are contained in symbols. Along with passionate cliches and slogans this glues the group together. A stereotype is akin to an archetype in that it has its own opinion and personal position. It helps individuals take a personal investment in its attitudes and helps an individual to avoid thinking. This reflex action is ready made and seemingly spontaneous. A symbol awakens the stereotype and permits favorable responses to all associated with it. Mentioning a quote by a famous author has a different effect if the quote is mentioned without an influencing stereotype.

An argument can be made to say that the effects of propaganda tends toward creating religious personalities. Using the term ‘sacred’ around man and to make him adhere to ‘sacred’ values is a long standing historical tradition.

Propaganda traffics mostly in emotions, and not just negative ones.

Propagandists appeal to our fears but also to our courage, our hatred, and our love. The fact that propaganda is at heart an emotional manipulation also does not mean that our emotions and “emotionality” are bad. It means that our emotional system can be manipulated to destructive ends.

The antidote to the process of propaganda is the process of finding factual truth. The best way we have for doing that is through scientific inquiry, which referees competing claims systematically based on evidence. The propagandist process subordinates the facts to an agenda, even at the price of distorting or ignoring the facts altogether. For science, factual truth is the agenda; it follows the evidence wherever it might lead. Anything counter-factual, anything that obscures or distorts the truth is anathema to the scientific project. Propaganda knows how to sell a product. Science knows how to shop smart.